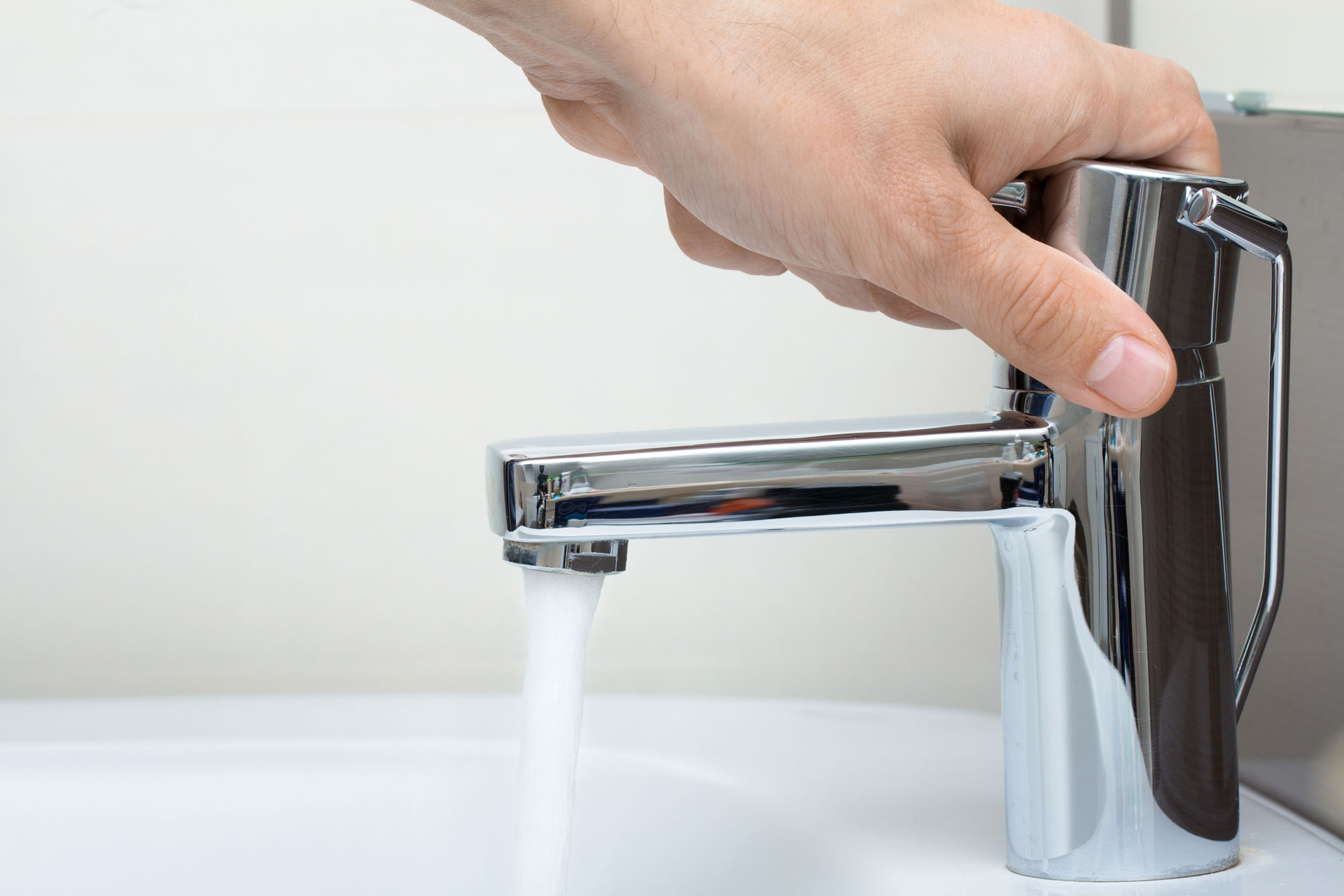 Stage 1 Water Conservation is in Effect

A limited two-day per week watering scheduling is required. No location can be watered for more than 15 minutes.

Irrigation may occur between 9 a.m. and 5 p.m. only on Saturdays and Wednesdays, except for irrigation overseen by a professional gardener or landscaper who is available on site and that is not exceeding a maximum two watering days per week.

Remember to adjust your sprinklers each season and contact California American Water for a free audit by a water conservation expert.

MPWMD is accepting applications for the Lawn Removal Rebate program in the Cal-Am system.

Under State Water Resources Control Board (SWRCB) Cease and Desist Order No. 2016-0016 (CDO), California American Water is allowed to produce no more than 8,310 AF of water from the Carmel River in WY 2017.  Through July 2017, using the CDO accounting method, Cal-Am had produced 5,344 AF from the Carmel River.  In addition, under the Seaside Basin Decision, Cal-Am is allowed to produce 2,251 AF of water from the Coastal Subareas and 48 AF from the Laguna Seca Subarea of the Seaside Basin in WY 2017.  Through July, Cal-Am had produced 1,849 AF from the Seaside Groundwater Basin.  Through July 2017, 2,345 AF of Carmel River Basin groundwater had been diverted for Seaside Basin injection; 901 AF has been recovered for customer use, and 491 AF have been diverted under Table 13 water rights.  Cal-Am produced 7,194 AF for customer use from all sources between October 1, 2016 and July 1, 2017.  The 12-month rolling average of production is 9,921 AF, below the rationing threshold of 10,609 AF.